This week too saw some incredibly exciting visits! The first one was definitely to a player that has contributed to the market of electric cars and reducing the reliance on fossil fuels for the transportation industry: Tesla. 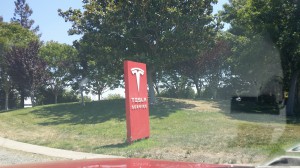 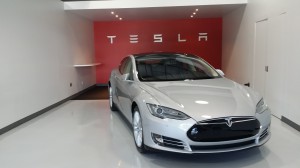 And as you may have guessed, I did take it on a test drive and Oh God!!! It’s not just is it incredibly beautiful but also comfortable and wild to drive.  I’ve never drive a smoother drive and that to with a clean conscience. And oh not to mention the monstrous torque and acceleration.  I was totally sold 🙂 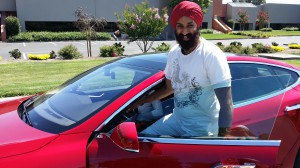 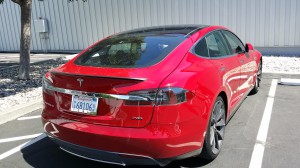 But today we had a very different excursion: we got to see the NASA Research Facility from a researcher’s perspective. We started by visiting the Vertical Motion Simulator, continued by playing around in the Lunar (Moon) Landing Capsule and the Space Shuttle. It was incredibly interesting to learn about the physiological tests carried out on pilots and how they react to certain incidents as well as hear NASA staff share how they are trying to device methods to compensate for mistakes commonly made by pilots by modifying (through software modifications) the way the shuttle behaves during an unusual event. 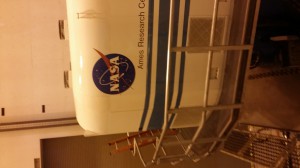 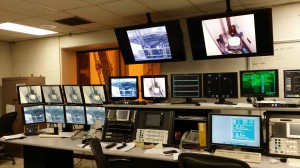 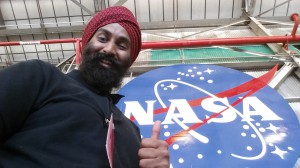 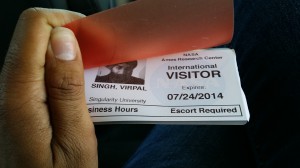 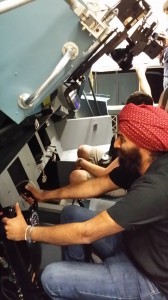 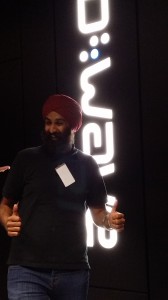 Finally we got an insight into the super advance and super fast super computers NASA possess and use for, among other things, predict metrological data and events. Before leaving we got a super quick and heavy lesson on Quantum Physics and got to take some photos with the Quantum Computer (which is operating under incredibly cold conditions of close to 0 degrees Kelvin or approximately -273 C).

Next up: Start up weekend at Singularity University! Trying to make a prototype of a project we want to pursue! Heavy but fun days ahead 🙂

Visits of the Week