We came back after a fantastic, picturesque and fun filled time at Yosemite National Reserve.   The weekend started with a beautiful bicycle tour in San Francisco during the independence day (4th of July!). Katherine was meant to join me but due to illness I went solo. Nevertheless the bicycle your on The Embarcadero with a beautiful view of the shore side and over the piers was amazing and I really enjoyed biking through the fresh breeze during the sunny day! 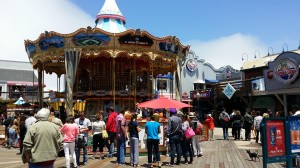 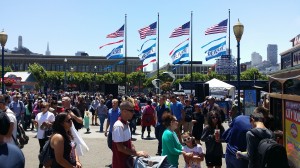 After watching the celebrations and having enjoyed an incredibly delicious veggie crepes (cheese,  avocado, spices and other yummy stuff with strawberry on the side!) I made my way back to Mountain View where a bunch a singularity students were planning on going to a typical silicon valley pool party. Met a bunch of interesting entrepreneurs who were taking a swim, enjoying a burger or dancing to the music on the lawn. Oddly enough i met an American guy chatting punjabi with me – turned out he’d lived in India and visited the Golden Temple a few times 🙂

And finally en route to Yosemite Park! After having attended two parties we reached the park late night and met up with those who left earlier. The next day was spent trekking in Hetch Hetchi an incredibly beautiful park of the National Reserve where the prestine water is channeled for drinking in the Bay Area. Our group of trekkers was a fun one so we joked, danced, sang, laughed, took care of each other (I loved our chocolate and banana refreshments wooo!)

We were about 40-50 people from singularity at Yosemite but we were a group 9 nine cool dudes and girls on the hike. 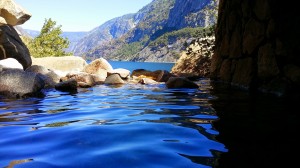 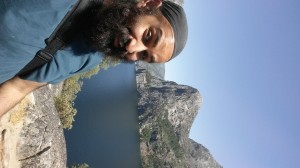 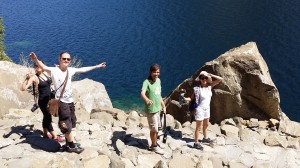 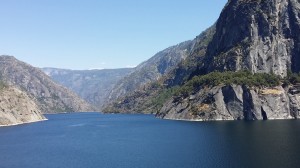 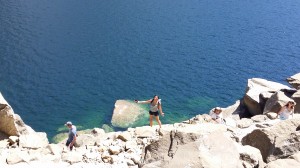 And on the final day one group decided to go to the Glacier View and go on another hike.  So after dropping them off at the top… the rest of us decided to go for a swim and look at the massive sequoia trees. Mind you, ‘massive’ is to say the least: the HUGE trees were wide like cars! 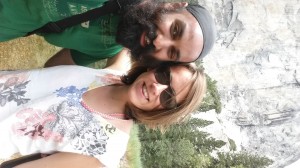 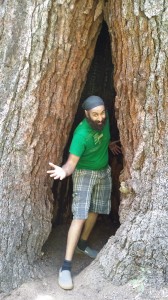 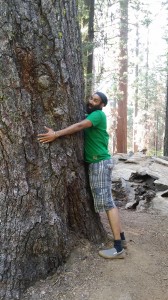 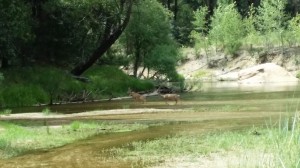 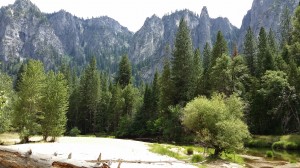 Aaaand then it was time to head back to Mountain View. A week of many visits and outings planned – among others Stanford University and Google HQ. Really excited about that!

a weekend off campus